Things seem to always happen in threes. Perhaps space-time operates on a tri-level system, causing triplicate reverberations throughout what we perceive as reality (which is three dimensional, interestingly enough). Or maybe it’s all just chaos and coincidence, I dunno. What I do know is that November turned out to be very Zanti-centric month for me in three distinct ways.

First and foremost, I finally acquired the elusive Zanti Prisoner action figure from Sideshow Collectibles. The Zantis are generally scarce on the secondary market but, for some bizarre reason, a total of seven of the critters showed up on eBay all in the span of two days. I figured the universe was telling me something, so I threw financial caution to the wind (I sold a few things to make up the difference, because I’m conscientious like that). The Prisoner is every bit as cool as the Regent (which I picked up last year), and I’m delighted that my set is complete (now I just need that Andro/Helosian two-pack and I’ll have the entirety of Sideshow’s sadly limited OL output). 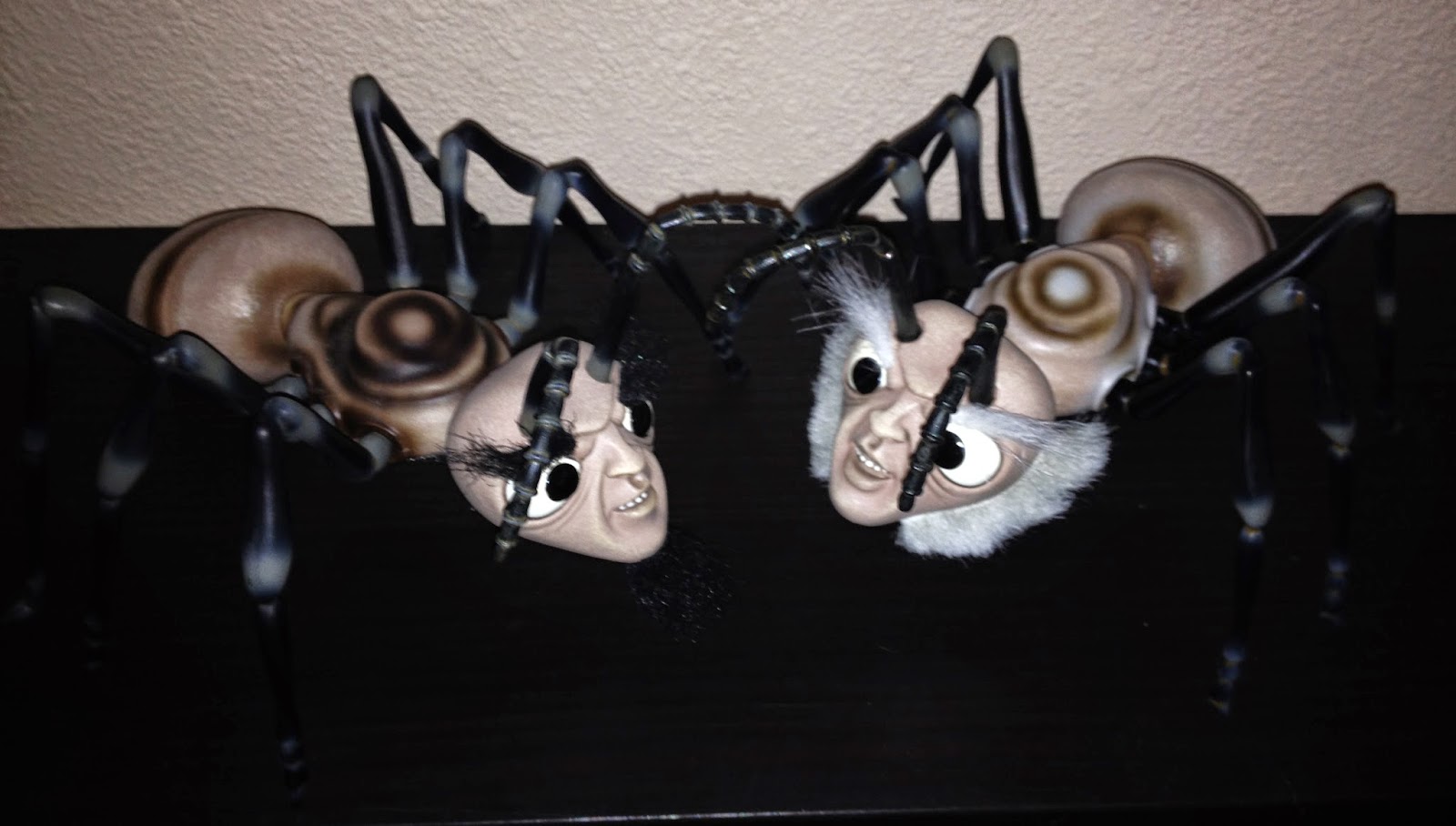 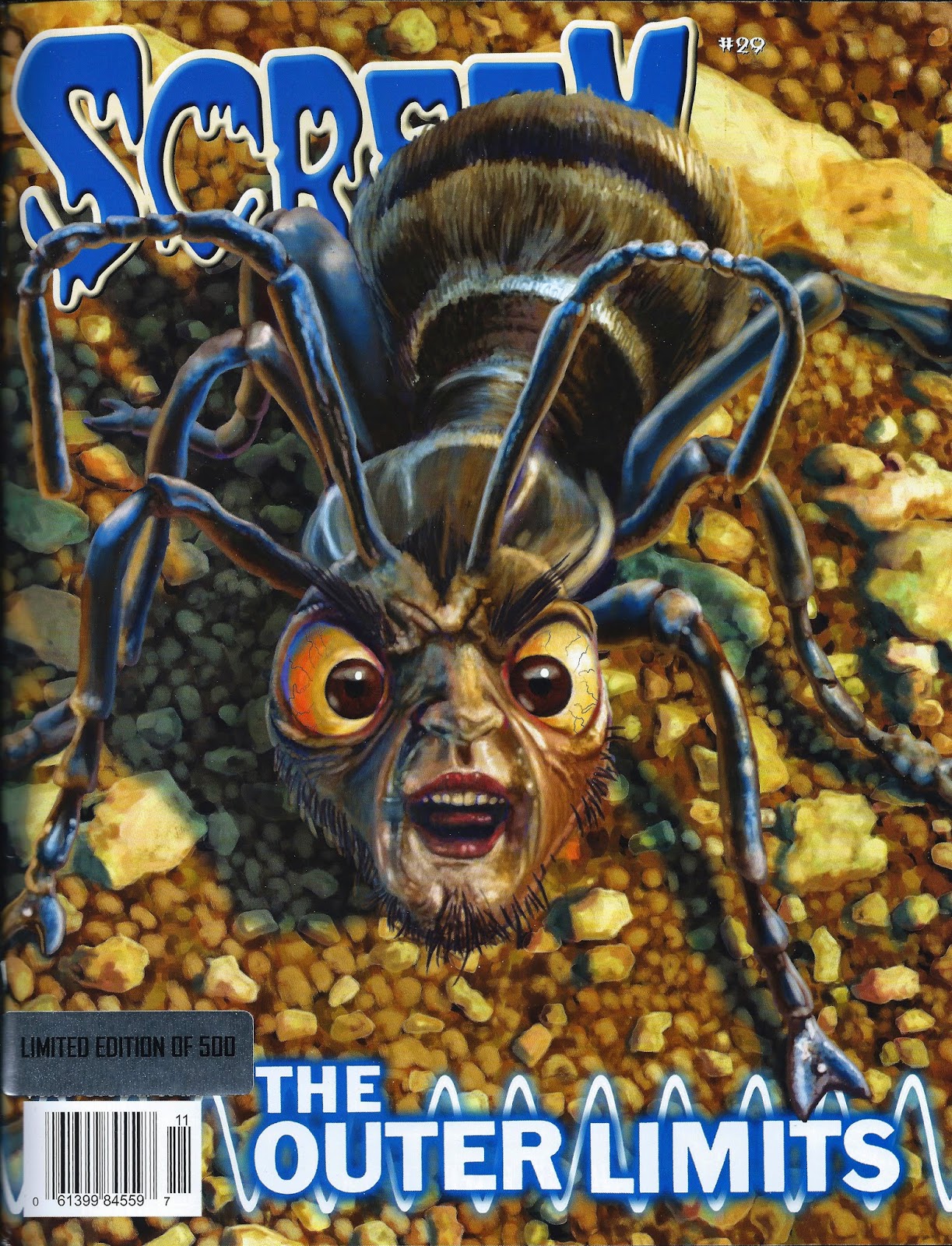 Next up, the quarterly magazine Screem published two series-related articles by OL sensei David J. Schow, one covering the show’s history and production, and the other discussing the series’ silver anniversary. How is this a Zanti-related item, you ask? 500 issues featured a beautiful alternate cover depicting one of the skittering little buggers. I would’ve bought a copy no matter what, but I ended up buying two because…. 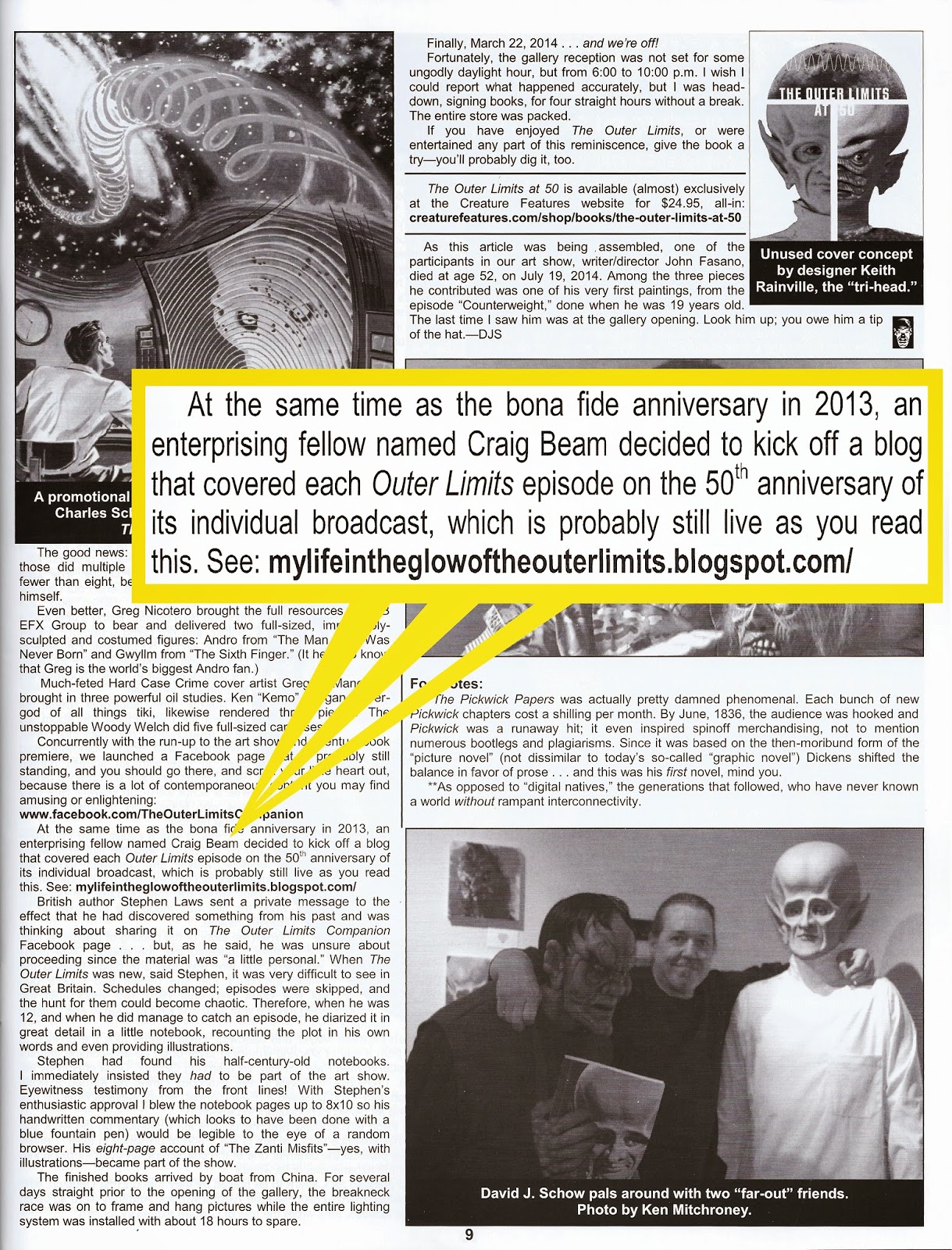 Schow’s encouragement and support for this blog has been invaluable, and being mentioned in his article is just icing on the cake. And speaking of cake…. 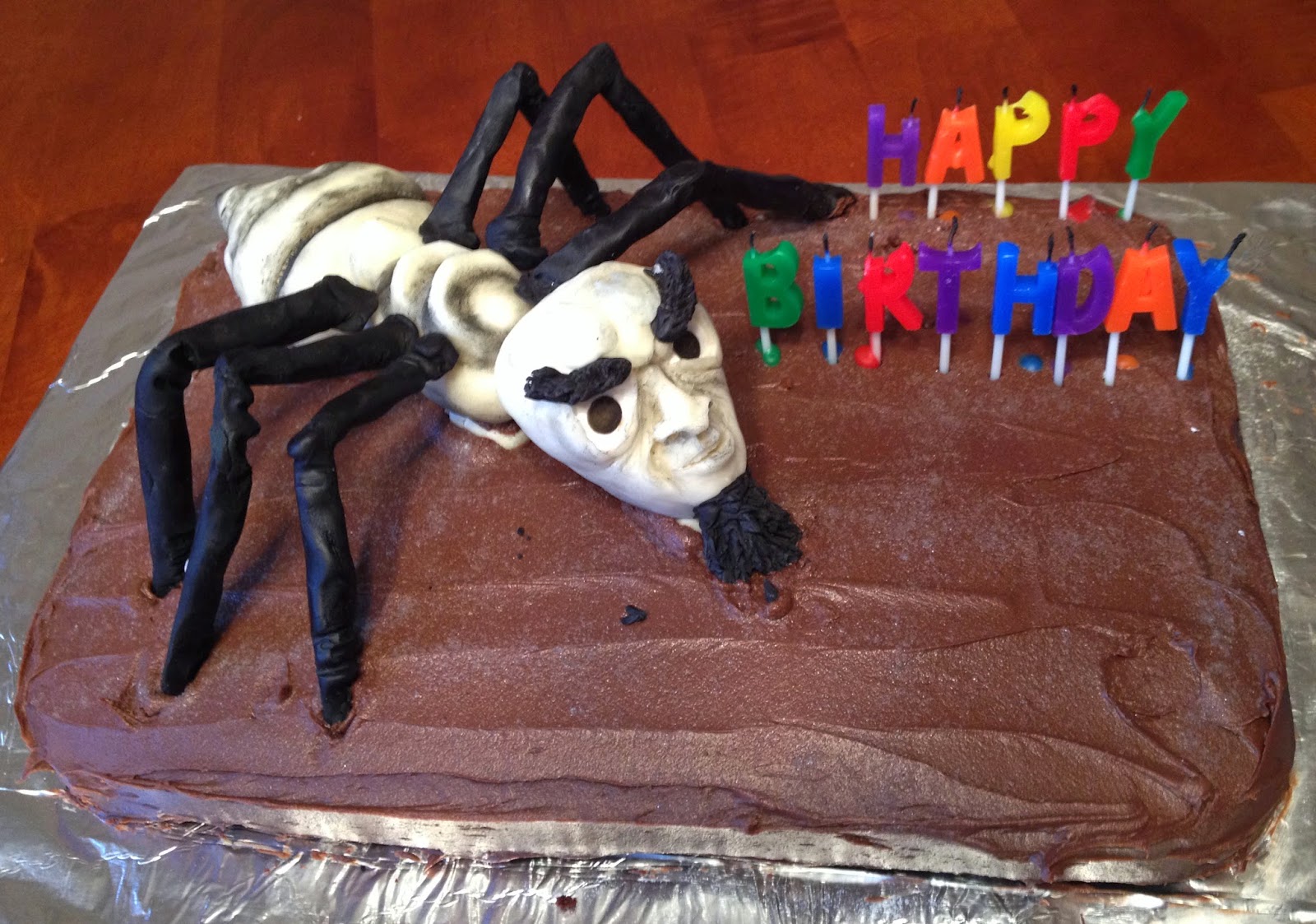 I turned 45 in November, and my wife Teresa surprised me with an awesome Zanti cake. She’s done a few Twilight Zone cakes for me over the years, but this was the first (and hopefully not last) Outer Limits effort. And yes, it was delicious. 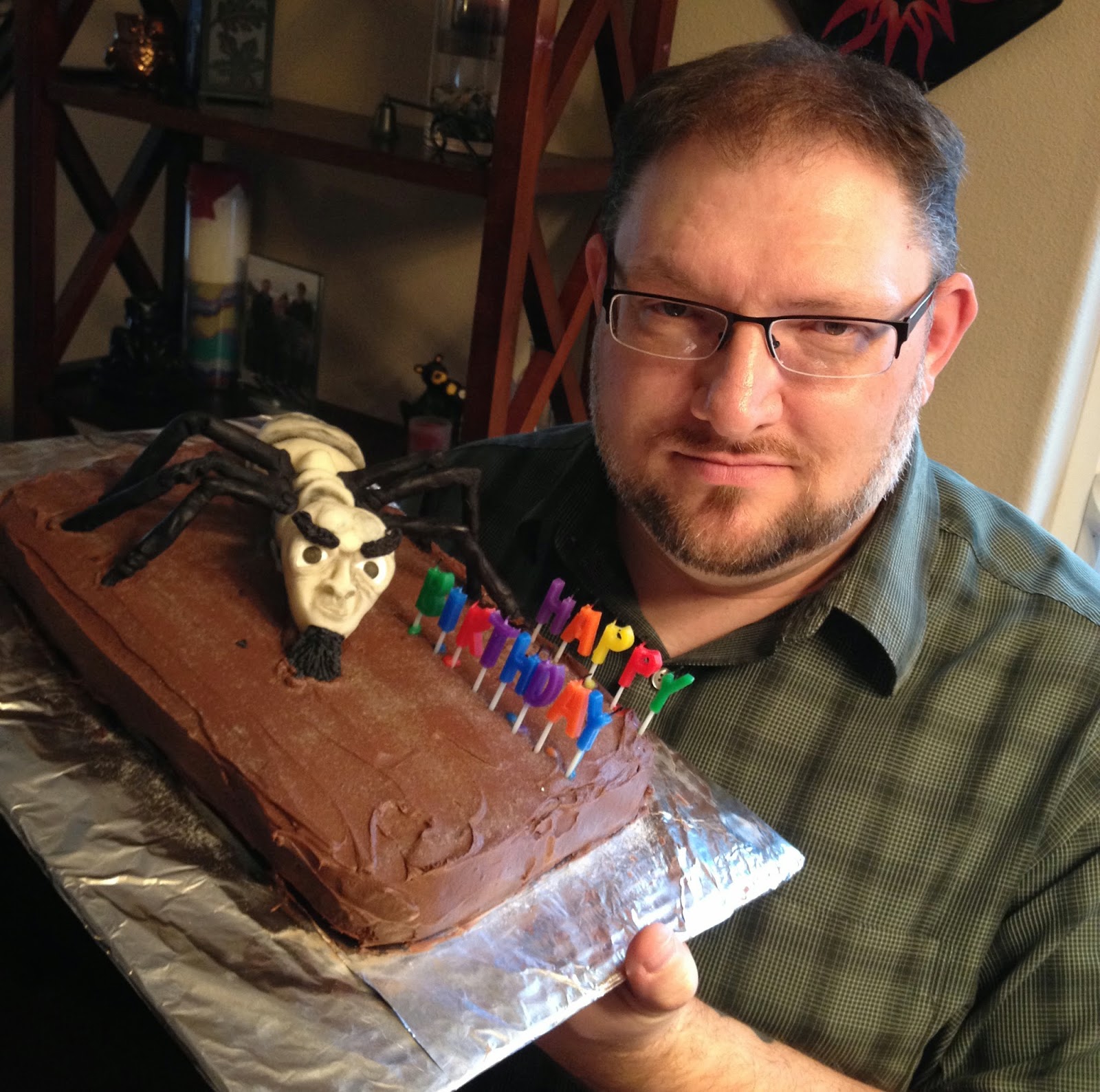 We also dealt with a minor ant problem in our new place throughout November, but I can’t prove a Zanti connection. Not yet, anyway.