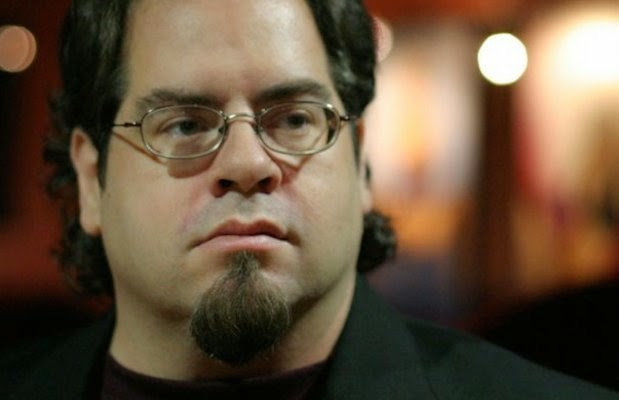 At 2:00 AM last Sunday we got the news that our friend JOHN FASANO had died suddenly in his sleep at age 52. 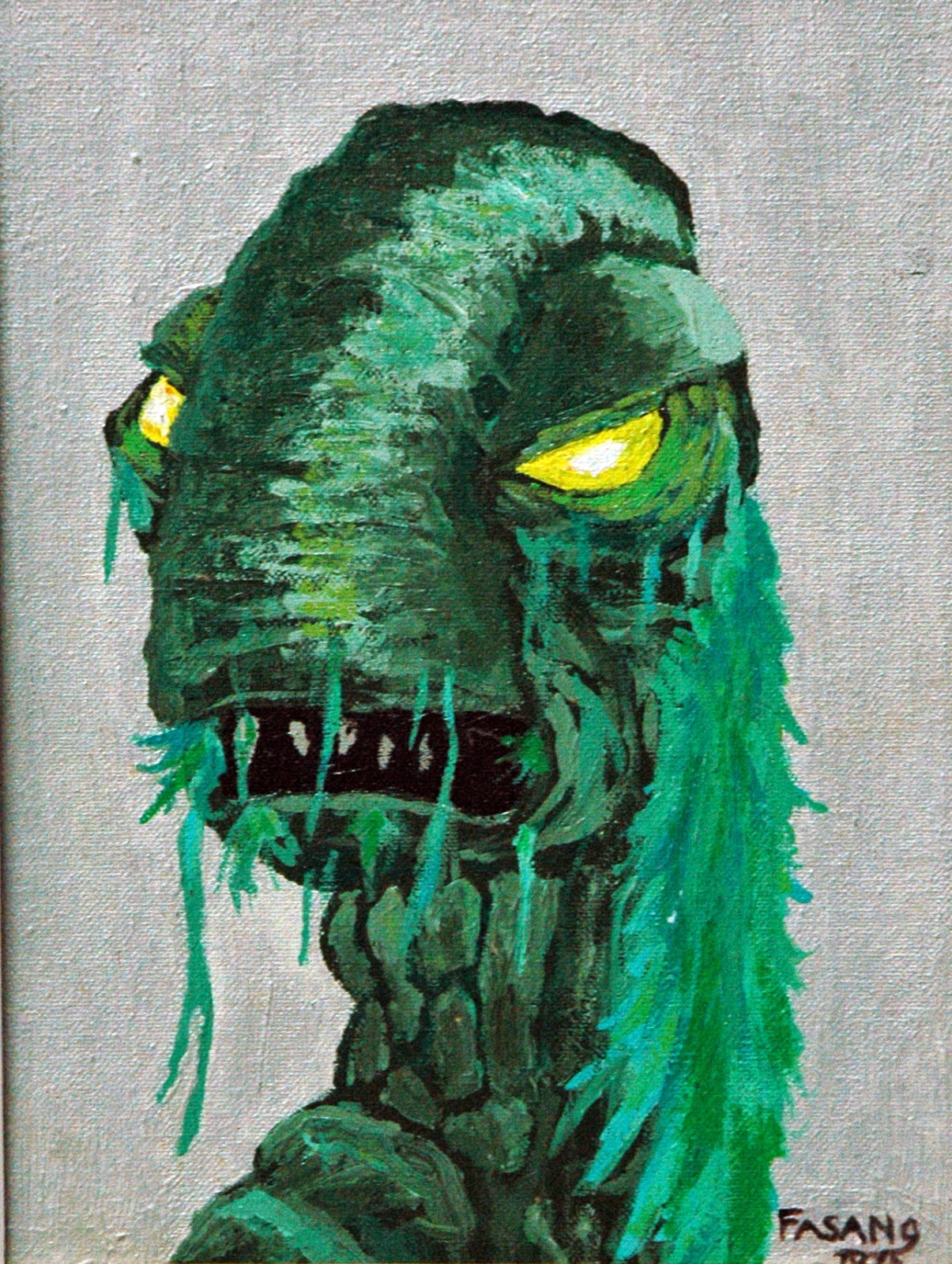 Besides being a writer / producer / director and all-around crack shot as well as a gun guru and terrific photographer of same, John was also a participant in our OUTER LIMITS gallery show -- which he attended along with his wife, Edie (we have proof!). The "Counterweight" painting he provided was done when he was merely 19 years old. 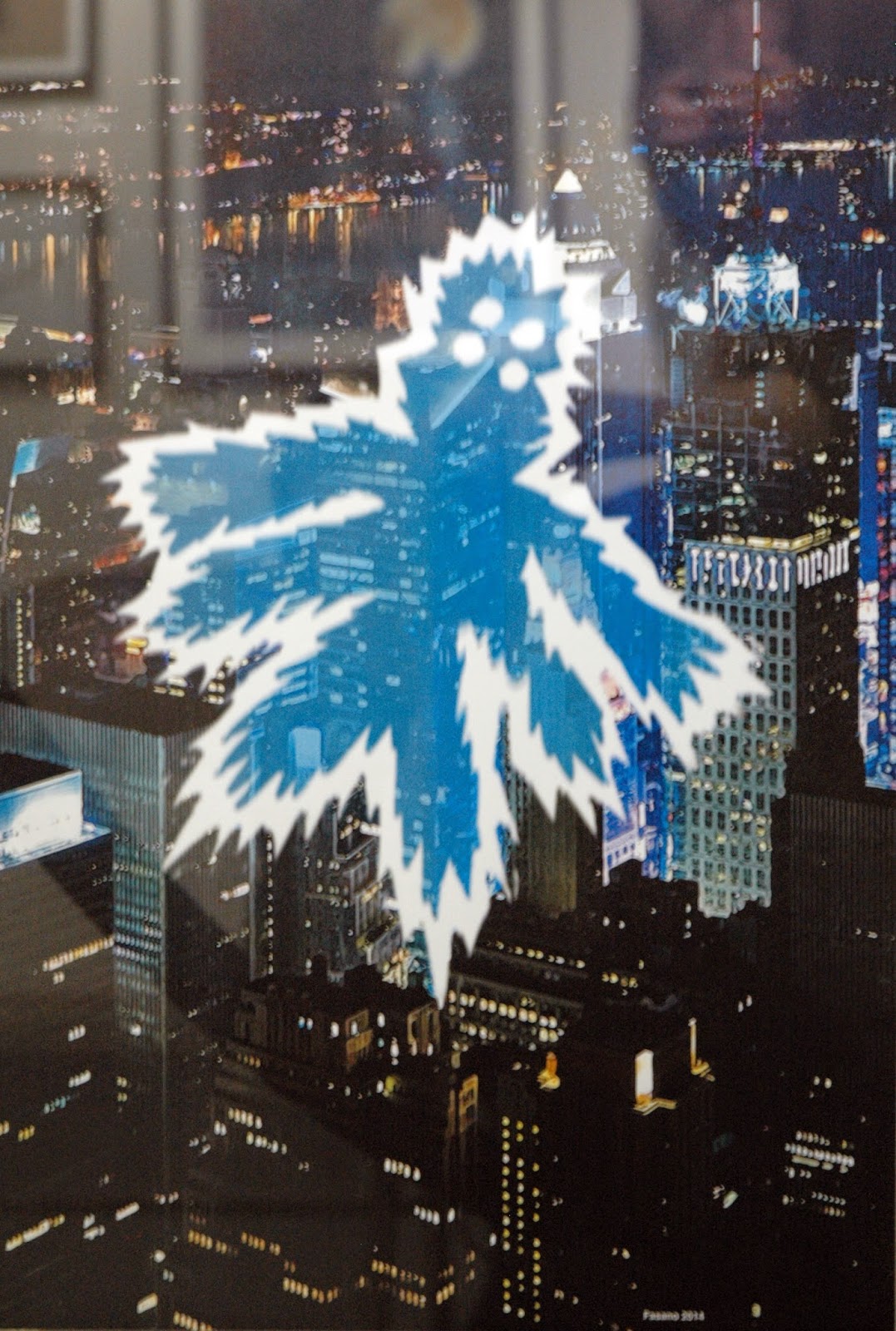 John was a stand-up guy, gone too soon, and we already miss the hell out of him. Toast him, as you are able. 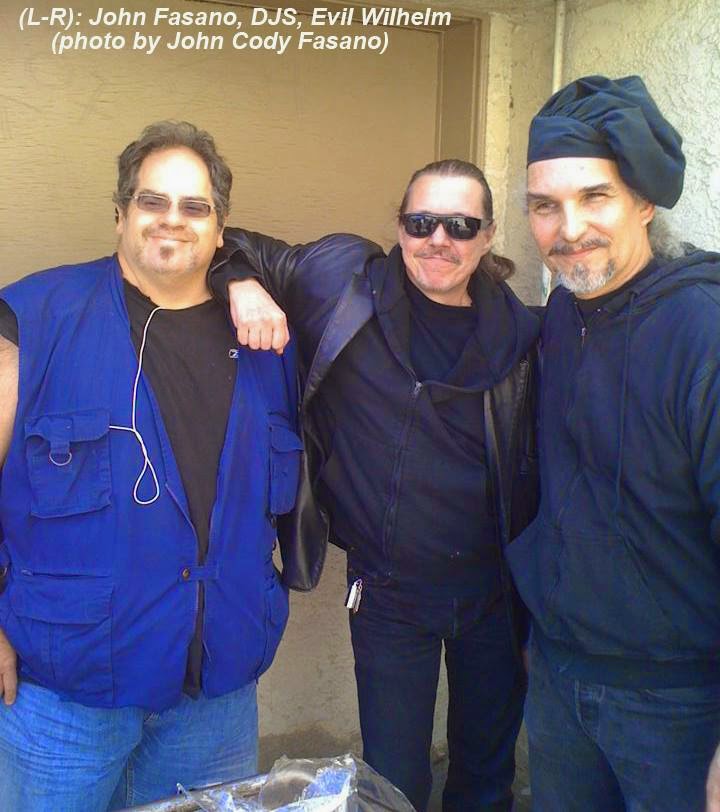 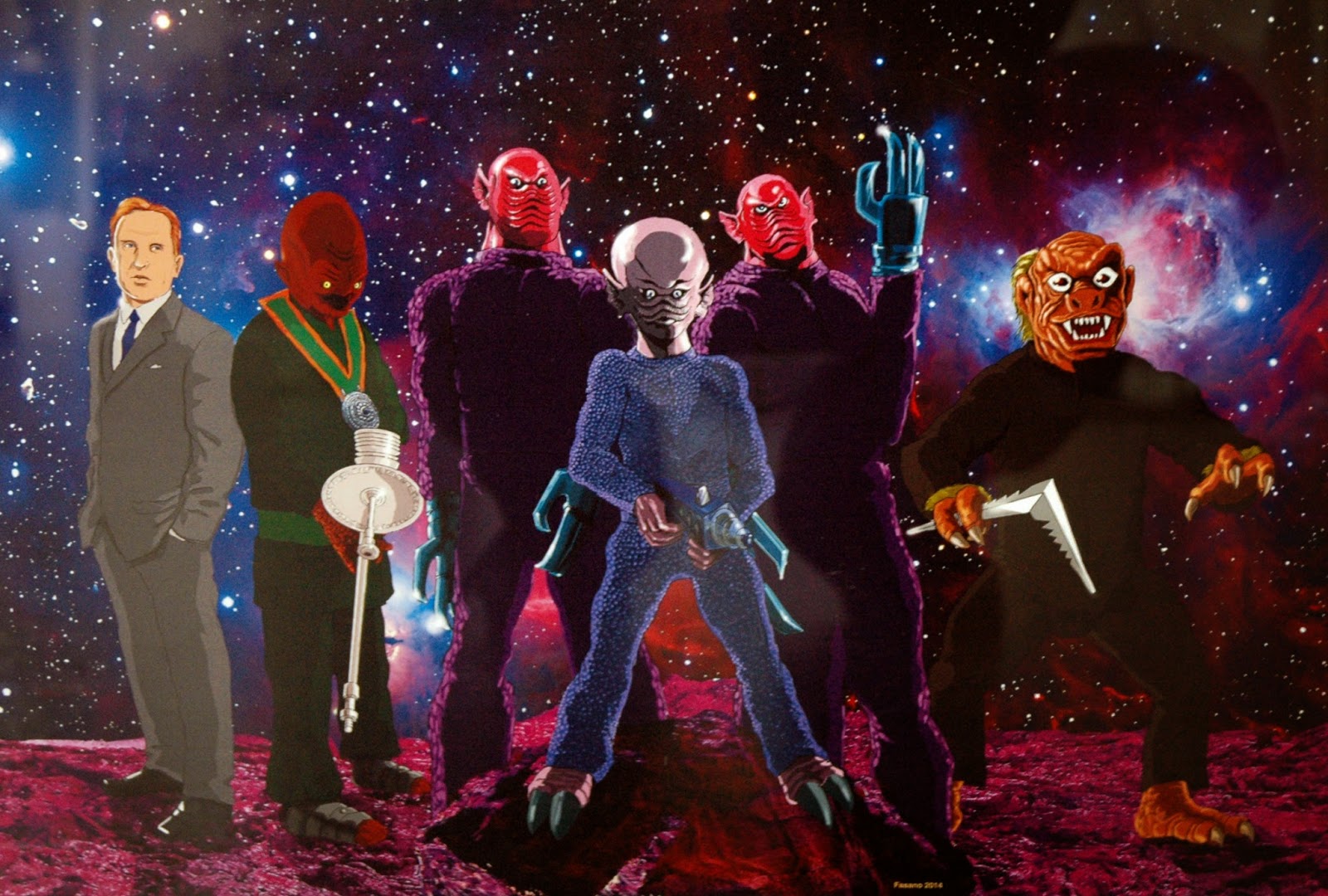 The second half of The Outer Limits' summer 1964 schedule started on 7/13/1964 with... well, nothing. The show was pre-empted that week, as it would be again a couple of months later. With two holes in the schedule, it's particularly mystifying that "The Special One" was aired not once, but twice... and those airings were only a month apart. Madness, I tells ya, madness! 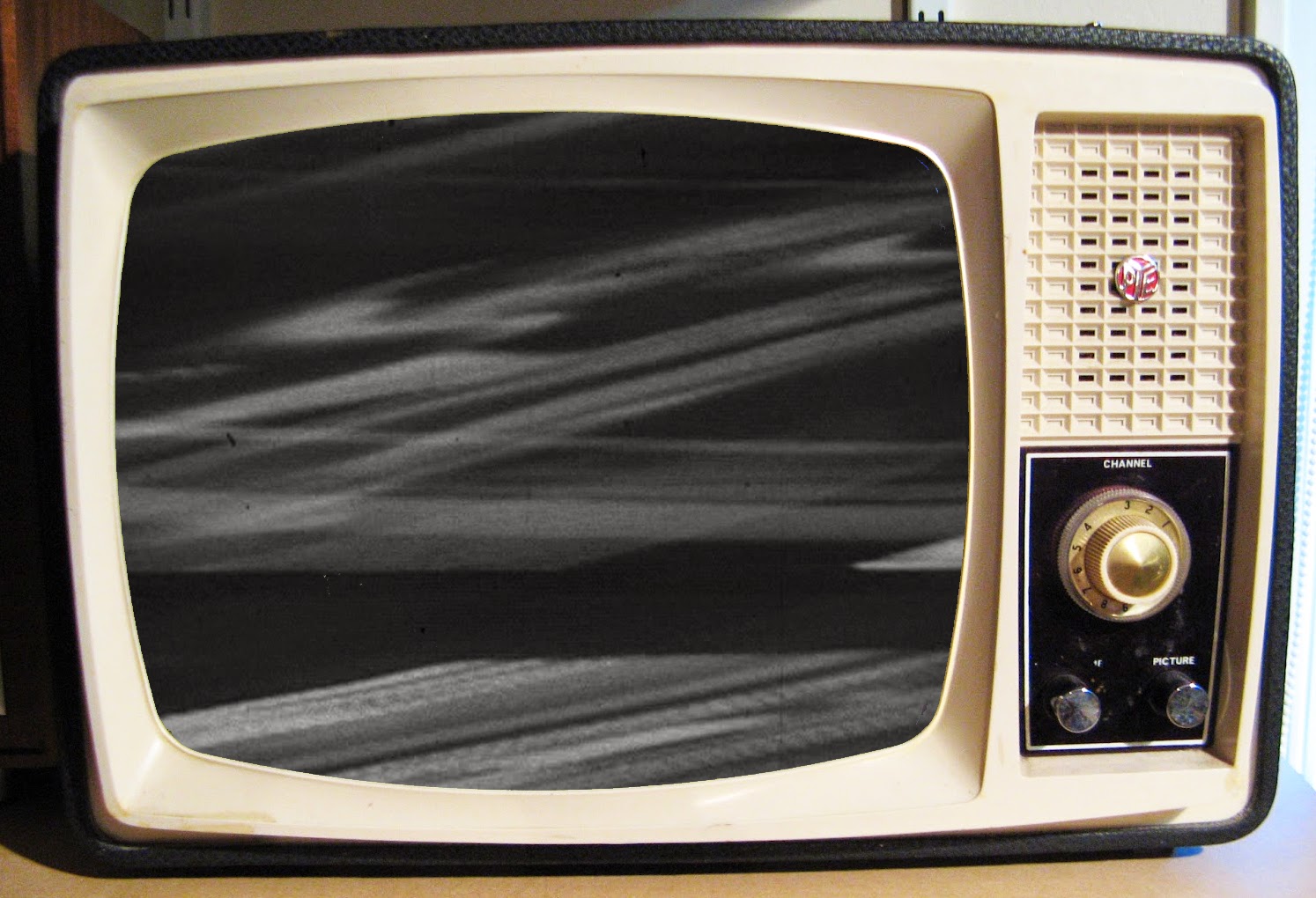 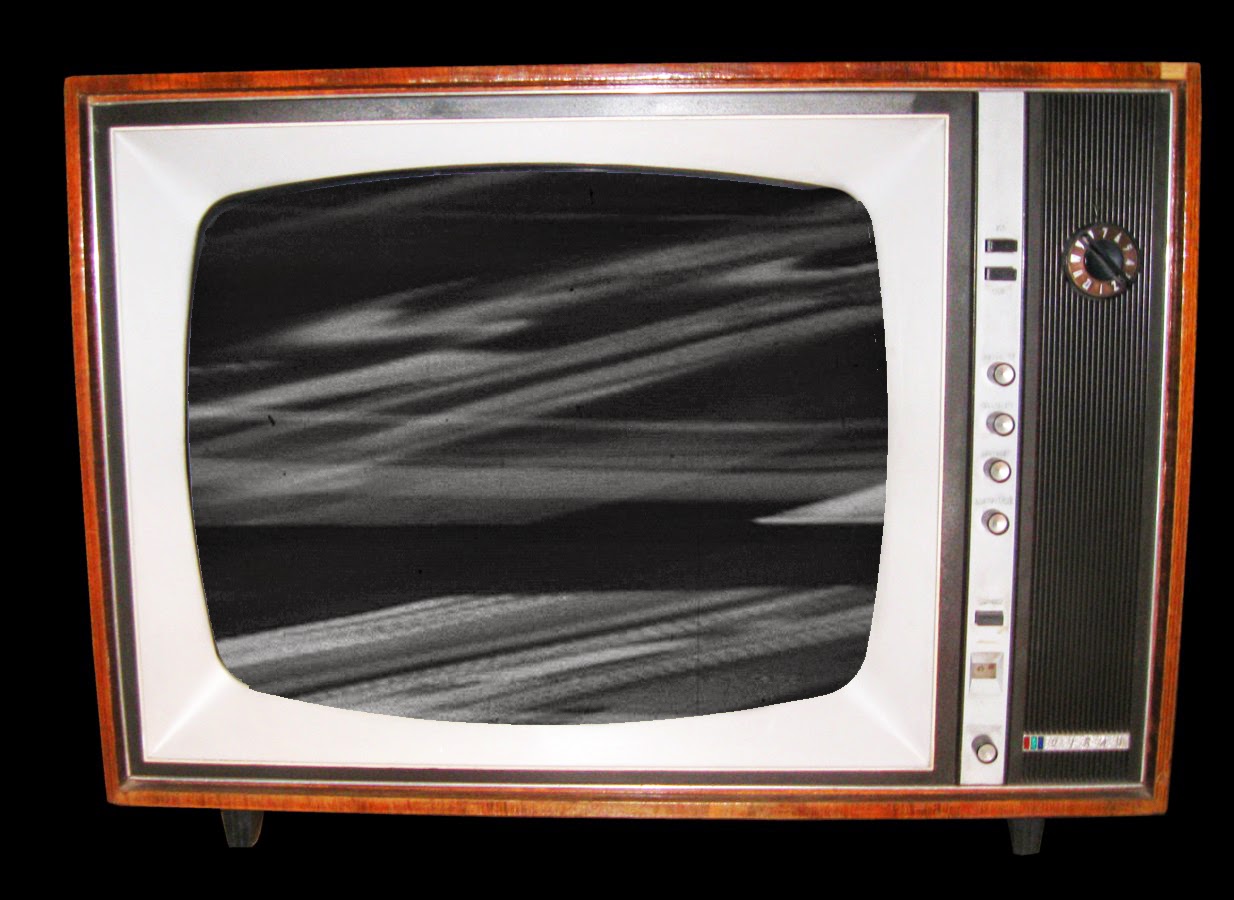 Special Report: The Music of The Outer Limits

The Twilight Zone had the vast CBS Music Library at its disposal (in addition to commissioning several new scores along the way). The show employed several significant composers (Bernard Herrmann, Fred Steiner, Nathan Van Cleave, Jerry Goldsmith, etc.), whose combined contributions form a rich and varied body of work; however, the inherent diversity in this approach denies the series a truly distinctive and individual musical voice (outside of the ubiquitous theme by Marius Constant). The Outer Limits, by contrast, had a single composer providing all the music for every episode (Dominic Frontiere in season one, Harry Lubin in season two).  This approach creates a powerful and singular musical identity and provides a marvelous consistency across otherwise unrelated episodes. In other words, very episode sounds like The Outer Limits. 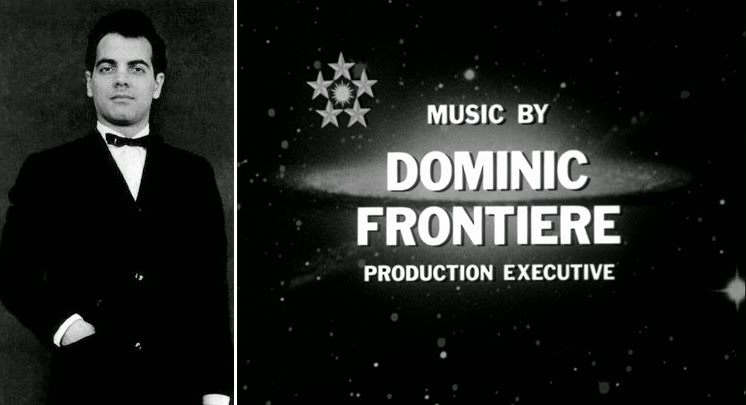 Dominic Frontiere was fresh from scoring Daystar’s 1962-63 series Stoney Burke, and repurposed some of those compositions for The Outer Limits (one in particularly, which I’ve referred to as “The Stoney Burke Mystery Cue” in these pages, occurs so often that it’s often misidentified as a true Outer Limits cue). Of the first season’s 32 episodes, thirteen contain original scores; the remaining nineteen are “stock scored” with cues from both Stoney Burke and earlier Outer Limits episodes. Frontiere’s work ranges from sweeping romantic fantasy (“The Man Who Was Never Born”) to the avant-garde (“Nightmare”; “The Mice”) and everything in between, and stands as some of the greatest music ever composed for television (and film, for that matter). 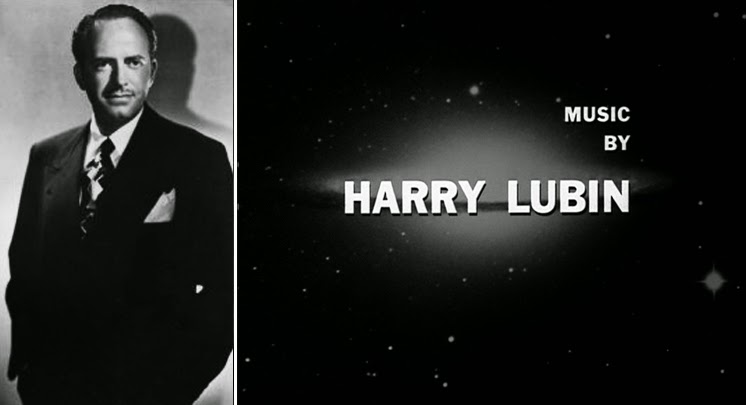 Harry Lubin, meanwhile, joined the show after scoring three seasons of One Step Beyond, and brought his library of predominantly electronic compositions with him. Lubin’s cues tend toward the shrill and histrionic (“Shock Happenings" is particularly grating); however, he also provides several dreamy, ethereal pieces that perfectly evoke the loneliness of space and the strangeness of alien worlds.  For the most part, Lubin’s stuff is more generic and unfortunately less memorable (his cue titles are appropriately neutral: “Dramatic Tragedy,” “Dark and Scary,” etc.). 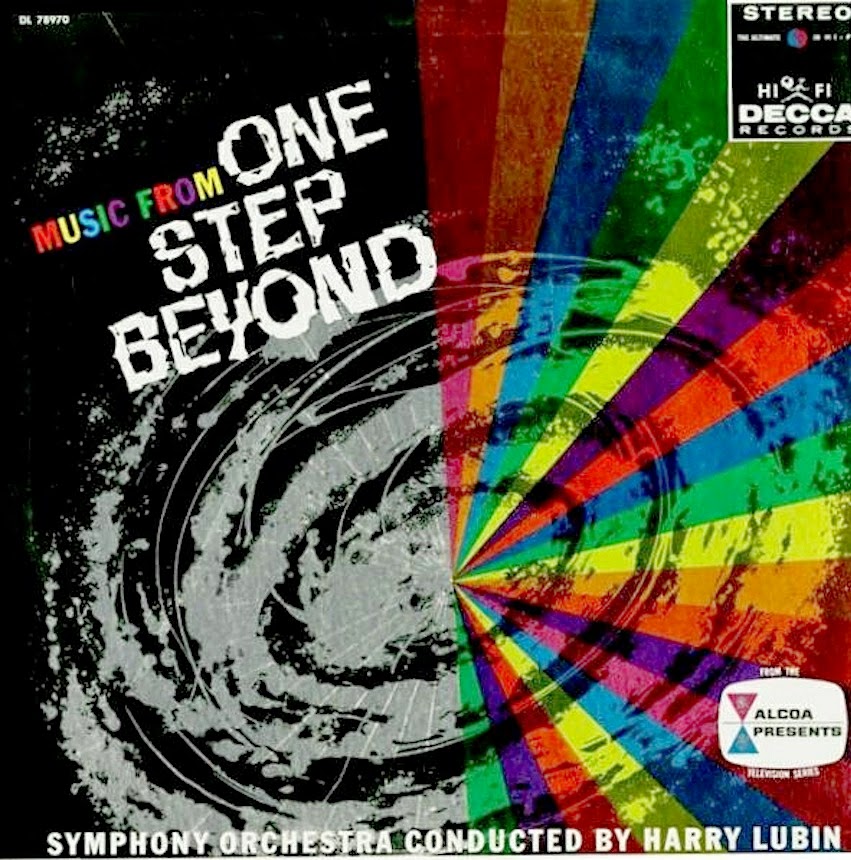 Frontiere’s Outer Limits music has seen two distinct soundtrack releases, so it’s easily obtained; Lubin’s, however, remains unreleased except for a couple of tracks on the One Step Beyond soundtrack (“Fear” and “Weird”) that would also appear on the show. There are bootlegs of Lubin’s library out there, however, including a 2-disc sci-fi/fantasy collection and deluxe 6-disc collection that encompasses The Outer Limits, One Step Beyond, and more (I happen to own the later; it’s a marvelous--- if a bit unwieldy--- beast). If you’re interested… well, I know a guy who knows a guy.