The Outer Limits returned for its second season with only one change to its opening title sequence, but it's a significant and immediately obvious change: the music is completely different. Instead of Dominic Frontiere's familiar orchestral theme, viewers heard a howling Theramin courtesy of Harry Lubin, the series' new music master. Frontiere's "magic wand" effect, used to underline the "horizontal" and "vertical" bits, is now supplanted by a Lubin cue called "Hidey Hole," which is unfortunately just as cute as it sounds.

Otherwise, it's the same opening we saw throughout most of season one. 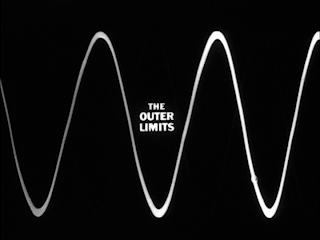 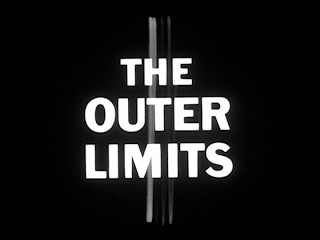 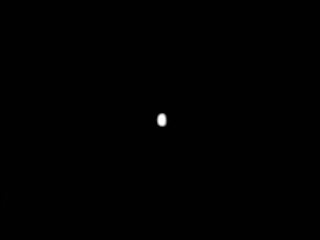 There is nothing wrong with your television set. Do not attempt to adjust the picture. We are controlling transmission. 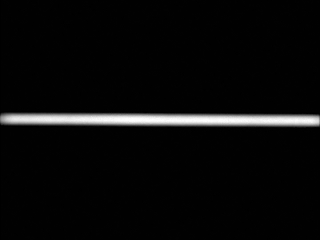 We will control the horizontal. 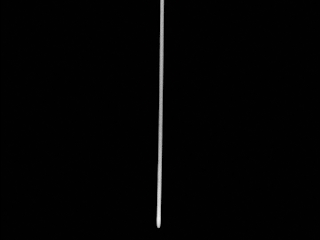 We will control the vertical. 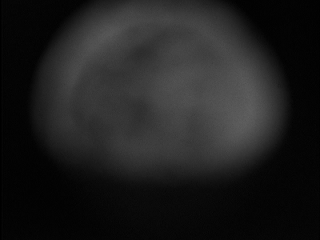 We can change the focus to a sharp blur... 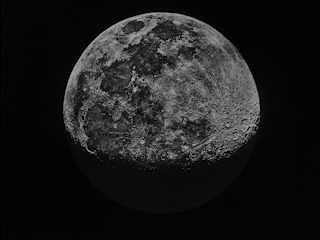 ...or sharpen it to crystal clarity. 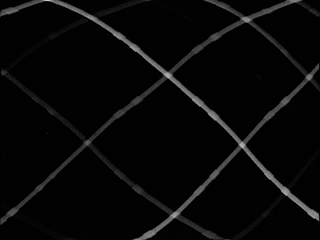 For the next hour, sit quietly and we will control all that you see and hear. 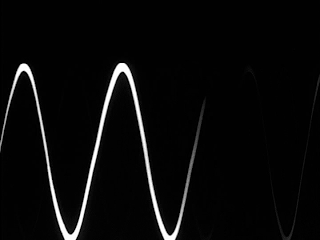 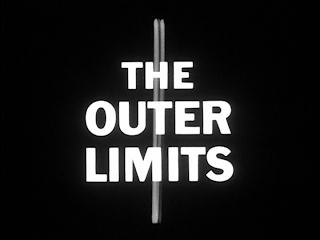 Here it is in all its full-motion glory, down-rezzed by Blogger's unreasonable compression demands:

Another revision to the opening title sequence will soon take place. Did I say "revision"? I meant "comprehensive hack job." You'll see.